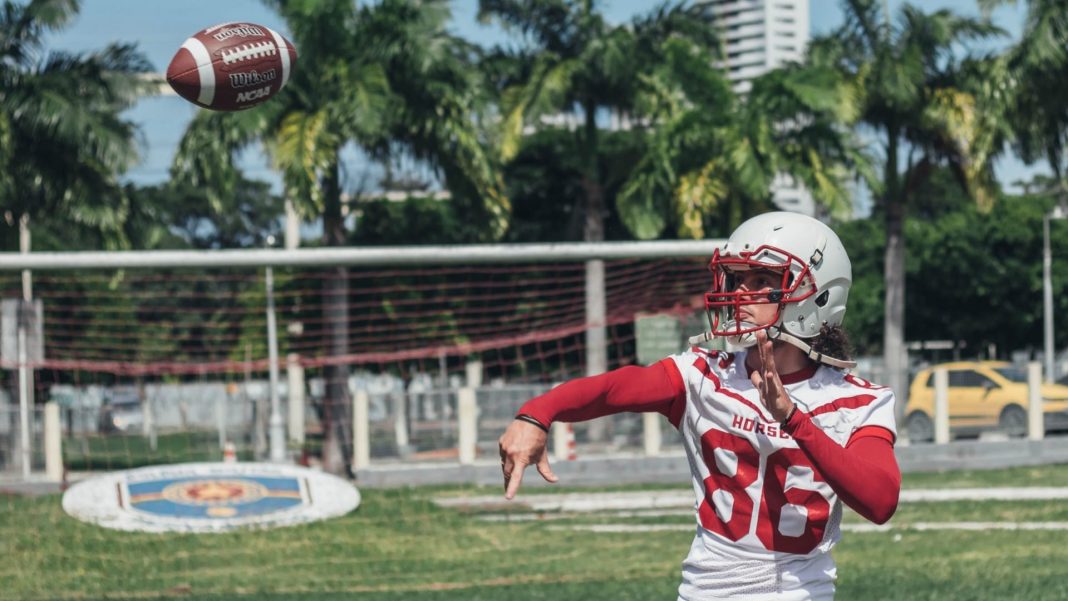 In the heat of the 2017 Crypto Market bull-run, many traders were quick to liken Litecoin (LTC) to being Bitcoin’s little brother. One of the reasons behind this was the fact that LTC price movement mirrored BTC in terms of gains. As Bitcoin peaked at $20,000 that year, LTC would also experience its All-Time-High value of $420 around the same time. Additionally, Litecoin’s founder, Charlie Lee, has always maintained that Litecoin was created to complement Bitcoin.

However, over the years, the Litecoin project has faced a lot of FUD (Fear, Uncertainty, and Doubt) due to the following events:

MimbleWimble is the Hail Mary Needed for LTC


Fungibility is the only property of sound money that is missing from Bitcoin & Litecoin. Now that the scaling debate is behind us, the next battleground will be on fungibility and privacy.

I am now focused on making Litecoin more fungible by adding Confidential Transactions. 🚀

End of Summer: MW Testnet Launch – This will include all block & tx validation rules, basic p2p messaging, transaction pool, syncing, and the ability to mine blocks. This will NOT include a usable GUI wallet for casual users to test it out. Transactions will likely need to be created manually at first, or via a cli or automated tool.

Although Confidential transactions do not provide 100% privacy, they will drive up demand for the LTC and possibly its value in the markets. Litecoin will once again be great in the crypto-verse.

Disclaimer: This article is not meant to give financial advice. Any additional opinion herein is purely the author’s and does not represent the opinion of EWN or any of its other writers. Please carry out your own research before investing in any of the numerous cryptocurrencies available. Thank you.