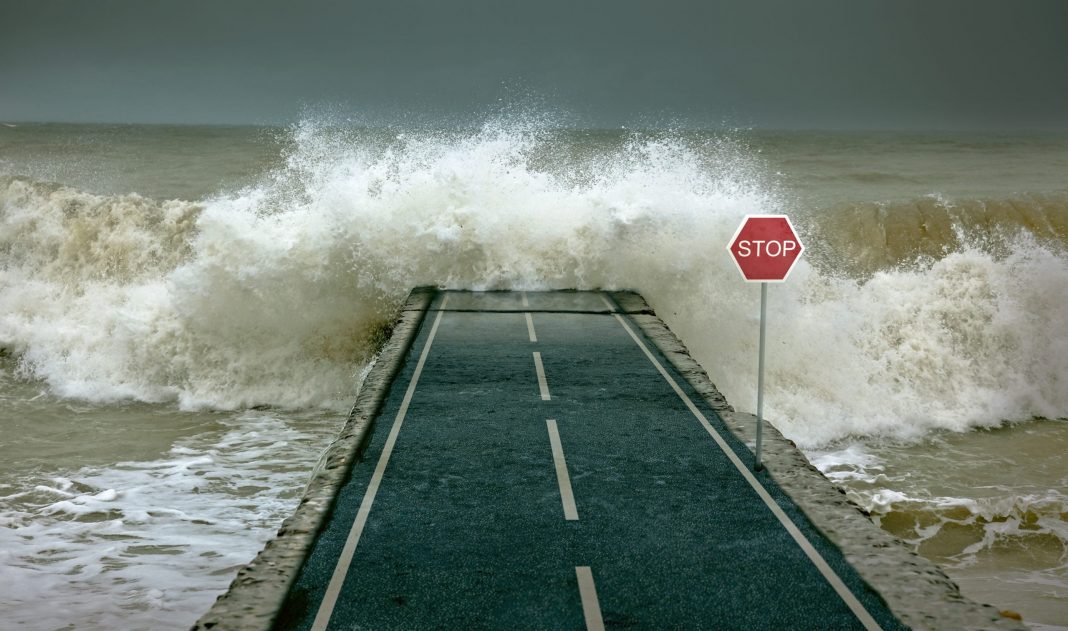 XRP investors are eager to see their altcoin of choice get back a lot closer to all-time high valuations. The crypto market underperformer recently regained its number three rank thanks to an over 45% one-week rally.

However, things have since cooled down. Why is momentum currently waning, and what does this mean for an extended recovery? The same indicator on lower timeframes points to a pause from bulls, but on high timeframes suggests this is the calm before the storm. What can altcoin investors expect?

XRP Rebound Takes Pause, But Are Bulls Preparing An Even Stronger Push?

A rebound from nearly three years of a bear market takes time to recover from. First, momentum from the downtrend needs to decline, while positive momentum from bulls begins to build. After a phase of equilibrium where supply and demand reach a stalemate when the odds tip once again in the favor of bulls, a new uptrend begins.

That is exactly what XRP investors have been hoping for, after watching the asset fall over 99% from its all-time high of over $3.50 token. At the low this past Black Thursday, Ripple traded at just ten cents briefly.

The epic fall set the bottom and from there the asset has recovered over 200%, potentially giving bulls confidence to turn things around for good.

But before that happens, the recent rally appears to be pausing or running out of momentum. According to the moving average convergence divergence indicator, a momentum measuring tool, the asset has reached overbought conditions. There’s also a bearish divergence on the MACD on daily frames.

These factors indicate that a temporary pullback is likely in the asset and a pause in price action possible. But it may simply be the calm before a major surge in XRP.

A ripple-effect may have already begun the moment the monthly MACD turned bullish for the first time in over two years.

The same tool that is showing a pause in bullish momentum and overbought conditions on daily timeframes, on higher timeframes is signaling that a new uptrend is only just now starting.

The moment the trend turned bearish, a red, negative reading on the MACD’s histogram began and lasted all throughout the bear market. A green flip on monthly timeframes may suggest that a new bull market has started, but hasn’t fully ramped up yet.

When the two moving averages converge and cross, it can act as a powerful buy or sell signal. This bullish crossover is underway right now on XRPUSD monthly charts, coinciding with a 200% rally already, a green flip on the histogram, and an environment ripe for inflation.

Related Reading | Silver Fractal: Are Crypto Altcoins On the Cusp of an Explosive Surge?

In the past, XRP turning bullish took valuations from under a penny to over $3 in a year. Is the recent slowing momentum just the calm before Ripple’s major storm surge?