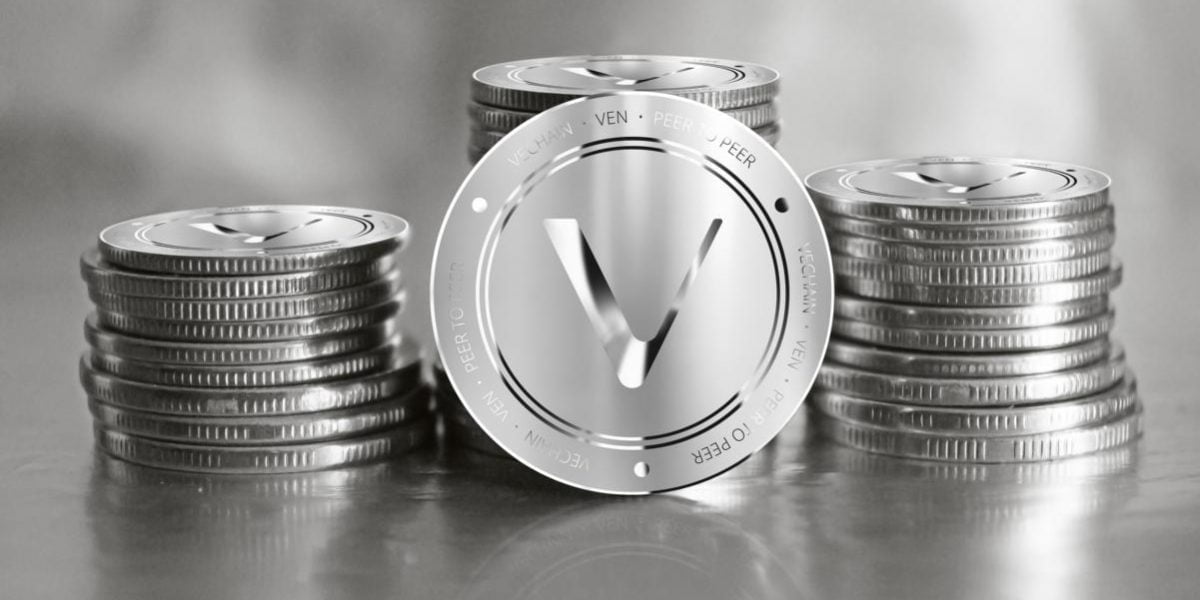 The crypto exchange Fiatleak has conducted a survey via Twitter. The exchange asked its more than 5,600 followers which is the most undervalued asset of the following 4 options: XRP, VeChain (VET), Chainlink (LINK), Kyber Network and why. With 3,949 votes at the end of the survey, the first two options were the most voted. XRP received 77.5% of the votes and VeChain 12%.

The survey participants also answered the question “why?” in the comments. Some answers caused a debate and others were bullish about the capabilities of the most voted assets. One of the participants, called XRPLifer, stated that both currencies are “revolutionizing” the industry in different ways. Another participant responded that the value of both assets lies in their usefulness. The user highlighted the following about XRP:

(…) utility & game changer compliments both fiat and crypto use as well as being a bridge that provides liquidity to replace nostro vostro which will enable banks to utilise dormant capital.

The survey results coincide with a rumor of a possible partnership between Ripple and VeChain. VeChain CEO Sunny Lu said in an interview for Digital Asset Investor that both could be good partners. Lu emphasized that both companies could benefit and create a combination that complements their use cases.

Out of the 4, which digital asset is the most undervalued and why?$VET, $KNC, $LINK, $XRP

VeChain and its future in the entertainment industry

On the other hand, VeChain’s CEO, Sunny Lu, did an Ask Me Anything session for Binance.US on YouTube. Lu answered questions on a variety of topics ranging from VeChain’s community involvement, the way the company has adapted to change and new use cases.

On the latter, Lu said that VeChain’s use cases are constantly evolving. In addition, he referred to the possibility that VeChain could take a stake in the video game, entertainment and social networking industry. Lu referred to two projects in particular:

I was actually in Los Angeles a few months ago (…) to talk to a talented team with a lot of experience in the entertainment industry. They are trying to build an interesting platform for the music and movie industry (…) I would also like to talk about the 8hours project, the project built a hardware, a video game console, with a big touch screen. (The hardware) can interact with toy figures, so you can imagine the possibilities. There will be a smart NFT with tokens to get collectible items.

VeChain’s CEO also highlighted that educational games are a huge and exciting market. Finally, Lu spoke about VeChain’s success and predicted that in the future everyone will use the platform. He added that VeChain’s success is in the number of valuable transactions they can make each day. Below you can find the AMA session of Lu with Binance’s Catherine Coley: