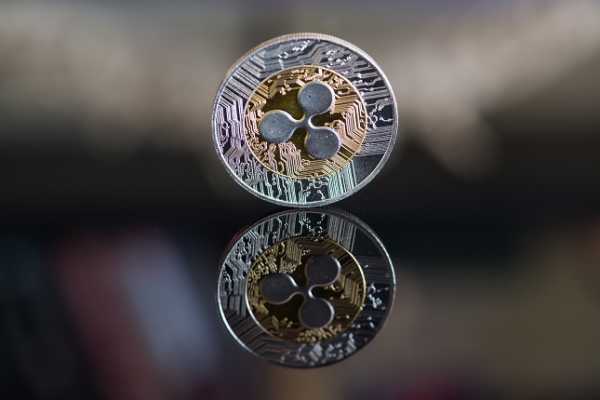 On Friday, July 3rd, the XRP cryptocurrency remains within a flat, trading at 0.1762 USD. It has a chance to escape it but needs a bright driver.

On D1, XRP/USD does not demonstrate bright volatility, remaining in a flat. It is currently trading at 23.6% Fibo. If the cryptocurrency breaks it away, it may reach the next level of 0.0%. Growth may be now regarded as a minor correction inside a descending channel. The MACD histogram keeps trading below zero, giving an additional signal of further development of the downtrend. The aim of the decline is at 0,1455 USD.

On H4, the pair keeps moving sideways inside a descending channel. It is now trading in a range between 23.6% and 0.0% Fibo. A breakaway of zero will mean a further decline. The Stochastic is forming a Golden Cross, which predicts a short-term correction inside the overall downtrend. The pullback will aim at 23.6% Fibo.

Ripple unblocked another package of tokens

A couple of days ago, Ripple unblocked another package of tokens, i.e. it sent 1 billion XRP to the market. The unblocking went in two stages, 500 million of tokens each. This way the company attracts money for financing its projects and startups it is interested in directly or indirectly. Unblocking happens on the first day of each month, and Ripple has pretty many tokens in stock.

This week, the attention of the Twitter bot has been attracted to a transaction sized 5.3 million USD, or 30 million XRP. The transaction was made from a Ripple wallet to an anonymous one. For some reason, the market is sure that this is the same wallet that used to receive large sums earlier. For example, there were pretty many such transactions in June: for example, per 30 million XRP on June 2nd, 40 million on June 8th, 20 million on June 25th, and more.

It is hard to figure out the character of these transactions. They could be inner transactions of Ripple, however, if so, the anonymity of the receiving wallet remains suspicious.

For a look at all of today’s economic events, check out our economic calendar.