This is why Thai blockchain startup Bitkub Capital Group Holdings is partnering with five of Thailand’s top YouTube influencers to launch fans tokens ($FANS): free tradable digital tokens that fans can trade for access to the celebrities, aimed at boosting the popularity of the technology trend in the country.

“Fans tokens are not fundraising, but rather the process of converting the reputation [of influencers/celebrities] to tokens,” said Sakolkorn Sakavee, chairman of the board at Bitkub.

The free utility tokens issued by Bitkub for celebs to reward their fan clubs can be used in exchange for content or services like birthday video clips, an action card to have celebs make gestures or dance, a one-on-one video call, exclusive dinner or meetings.

There will be a finite supply of fans tokens that can be traded for these cards.

There will be a limited number of tokens. As for the allocation, the tokens are to be first distributed to the fan club, secondly to celebrities and thirdly to the platform owner, Bitkub. The fan clubs are to be allocated the majority of the tokens. 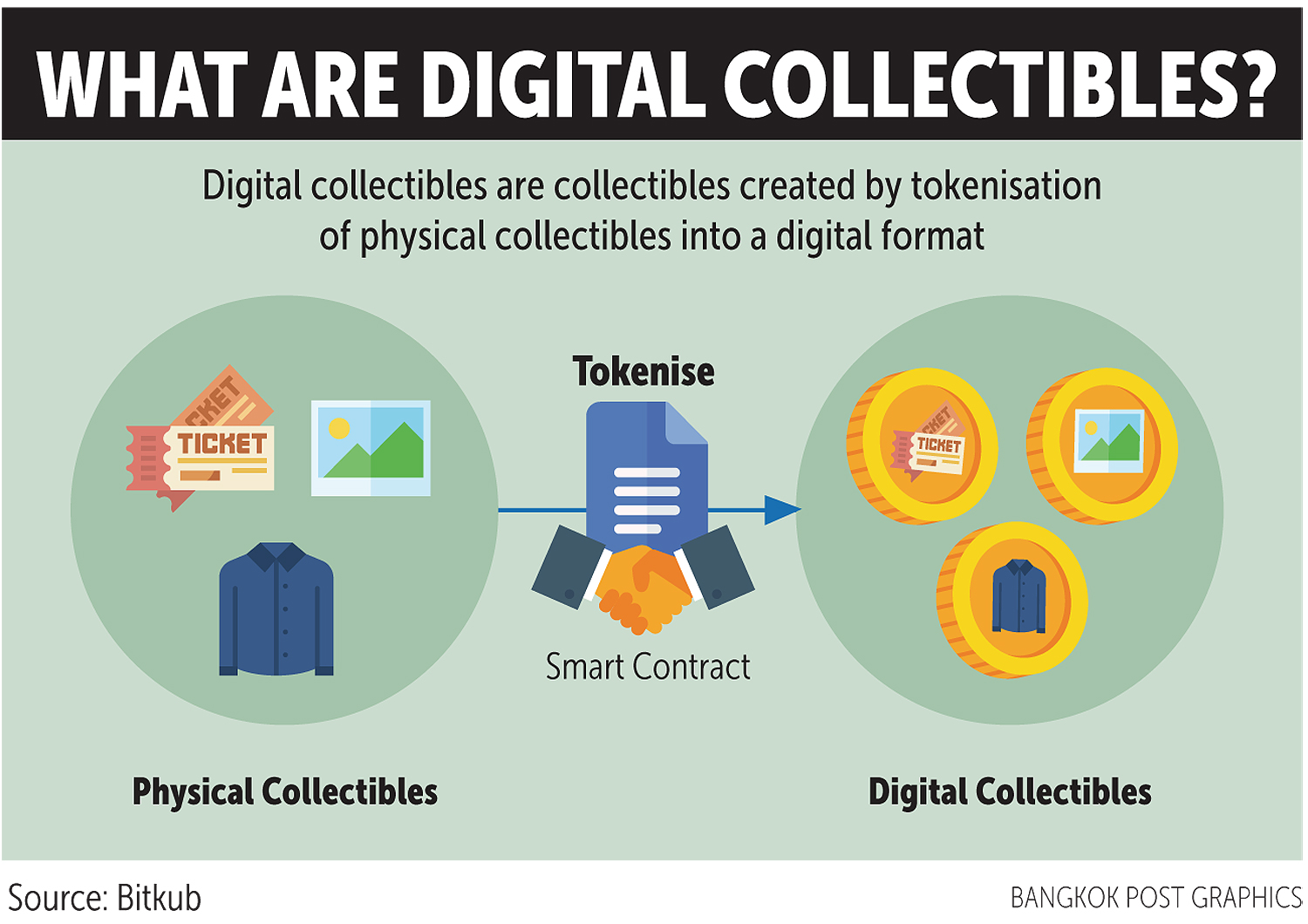 The physical collectibles will be turned into token format (called tokenisation), and celebs can create new revenue streams by trading digital collectibles on the non-fungible token or NFT marketplace on the blockchain. The marketplace also allows fans to participate in community voting, user-generated assets, viral content and entertainment.

The total number of fans tokens that will be created has not been disclosed.

Mr Sakolkorn said normally about 80% of tokens are distributed to fan clubs and the remainder to celebs and the owner of the marketplace.

He said the easy use of fan utility tokens will make blockchain and cryptocurrency more mainstream.

“A good start is to drive cryptocurrency use in the future,” Mr Sakolkorn said.

The fans token can be traded on the secondary market, the NFT marketplace, in the next two months after launching this quarter.

The total combined subscribers of the five YouTube influencers exceed 40 million. If the duplicate subscribers are cut out, the minimum number of real subscribers is estimated to be higher than 20 million people.