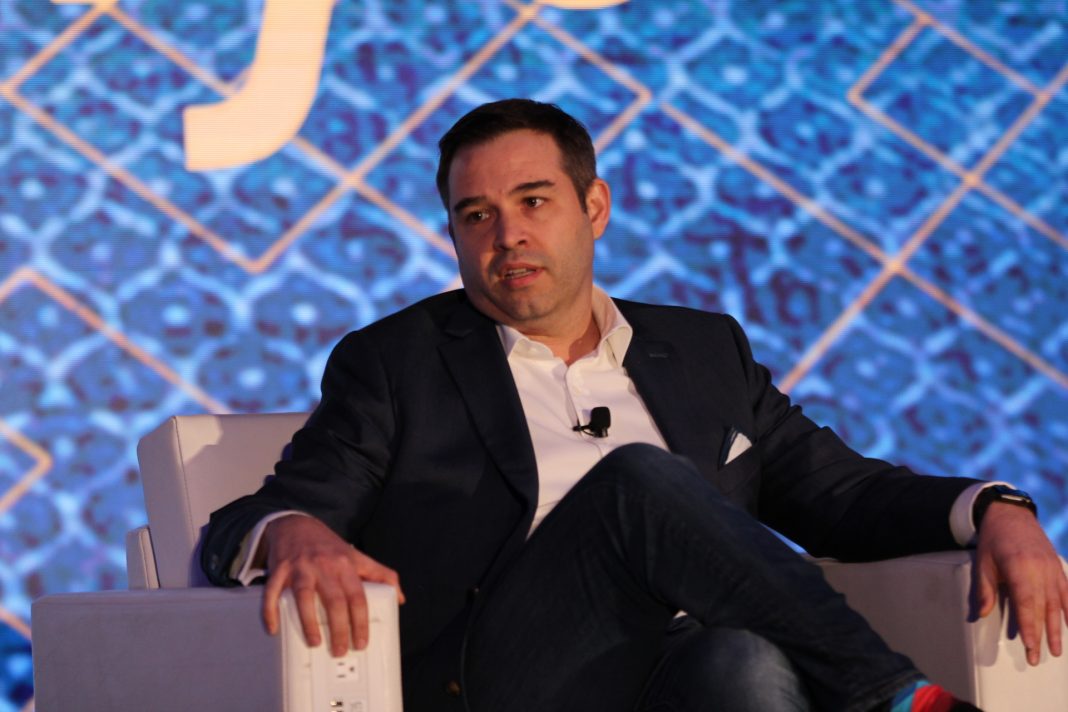 A bitcoin exchange-traded fund may never receive approval from the U.S. Securities and Exchange Commission (SEC), but an even stranger crypto investment vehicle finally has: a blockchain transferred fund.

On Monday, Los Angeles-based money manager Arca began selling shares in the “Arca U.S. Treasury Fund,” an SEC-registered closed-end fund whose digital shares – ArCoins –  trade atop the Ethereum blockchain. The fund invests a majority of its assets in short-term U.S Treasury bills and notes. The company told CoinDesk it received a “Notice of Effectiveness” on July 6.

The launch marks the first time the crypto-skeptical SEC has allowed a fund represented by cryptographics tokens to enter the investment markets under the Investment Company Act of 1940. Arca has been pushing for various forms of the ArCoin proposal for nearly 20 months, as shown in regulatory filings.

“Our announcement today is a ground-breaking and transformative step toward the unification of traditional finance with digital asset investing as this new category of regulated, digital investment products is made available to investors,” said Arca CEO Rayne Steinberg in a press statement.

Executives have previously heralded their proposed fund as a pace setter for a hybrid digital asset class. ArCoin marries perhaps the investment world’s least risky asset, Treasurys, with blockchain, the up-and-coming tech backbone they believe will lend efficiency and security to the trading and settlement process.

“The fund is significant because it is the first registered fund to issue digital securities through the use of blockchain technology, said Susan Gault-Brown, a partner at Morrison & Foerster, the law firm which advised Arca. “As a result, the fund and the digital securities it issues are subject to a comprehensive regulatory framework while introducing an innovative and versatile asset to the digital ecosystem.”

Specifically, Arca’s digital development wing, Arca Labs, chose the Ethereum blockchain, one of the largest public blockchains in the world and the landing site of many novel crypto assets, including so-called digital securities like ArCoin, which uses the ERC-1404 protocol, according to the June 24 prospectus.

ERC-1404 is a more restrictive derivative of the popular ERC-20 interoperability protocol. The main difference is that ERC-1404 restricts where holders can send a token to a collection of whitelisted addresses. That’s a crucial point for regulators wary of letting tokens outside their scope.