Home news As Bitcoin Flounders, The Price Of These Smaller Cryptocurrencies Has Suddenly Soared 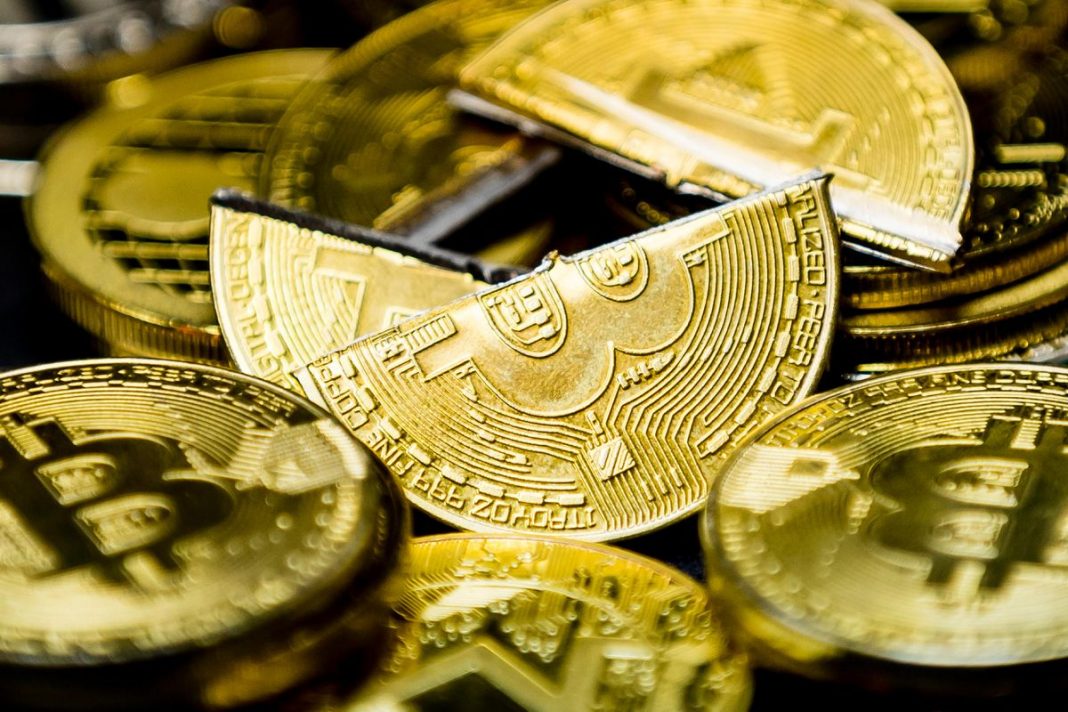 Bitcoin has been trading sideways since its supply squeeze in early May—though many other smaller cryptocurrencies have surged during that time.

The bitcoin price has remained firmly under $10,000 per bitcoin despite a raft of positive developments for bitcoin and the wider cryptocurrency space.

However, the likes of chainlink, cardano, tezos, stellar and ethereum have all soared—with some more than doubling in value in a matter of months.

MORE FROM FORBESVisa, Mastercard And PayPal Are Changing Their Tune On Bitcoin And CryptoBy Billy Bambrough

Bitcoin has traded sideways since early May, despite repeatedly trying to break above the psychological $10,000 per bitcoin level.

Meanwhile, ethereum, the second largest cryptocurrency be value after bitcoin, has added almost 50% to its price during that time, pushed on due to a surge of interest in decentralized finance, sometimes known as DeFi—the idea that blockchain entrepreneurs can use bitcoin and crypto technology to recreate traditional financial instruments such as loans and insurance.

“Ethereum has been the main rails for some of the largest initial coin offerings and most recently been rails to the largest stablecoins that have unleashed the DeFi wave,” Philippe Bekhaz, the chief executive of Bermuda-based stablecoin platform Stablehouse, said via email.

Ethereum has been further boosted by the soaring price of chainlink, a token that powers a decentralized network designed to connect smart contracts to external data sources and is built on top of ethereum’s blockchain.

The value of chainlink’s link token has more than doubled since early May, adding to its already massive gains over the last year.

“Ethereum is one of those game-changing projects,” Adam Traidman, chief executive of cryptocurrency wallet BRD and maker of Blockset, an enterprise-grade blockchain data integration platform, said via email.

“I can tell you firsthand that ethereum is the most requested chain, right up there with bitcoin, that companies ask Blockset to support, likely due to its capabilities of building private chains.”

Elsewhere, cardano’s ADA token has leaped by over 200% since early May as excitement swirled around an upgrade to the cardano blockchain that’s designed to improve the platform’s decentralization and scalability, and investors piled into DeFi projects.

“With cardano, we believe we can create a revolutionary solution which will be able to offer access to finance and investment to swathes of the population who have previously been shut out of the system,” the chief executive of cardano developer IOHK, Charles Hoskinson, said in a statement ahead of the update’s rollout this week.

Another minor cryptocurrency, tezos, styled as a “self-amending cryptographic ledger” and uses the so-called proof-of-stake consensus model as opposed to bitcoin’s proof-of-work, has emerged this year as a favourite blockchain and cryptocurrency for tokenized real-estate and security tokens.

Tezos, also benefiting from the DeFi rally, has added 22% to its price since May but has more than doubled its price over the last year.

Stellar, a formerly top-ten cryptocurrency that has been pushed down the rankings recently, has also rallied over recent months, adding almost 50% to its price since early May.

“Will stellar be the next altcoin to pump,” asked closely-watched trader Peter Brandt via Twitter last week, pointing to a technical data chart.