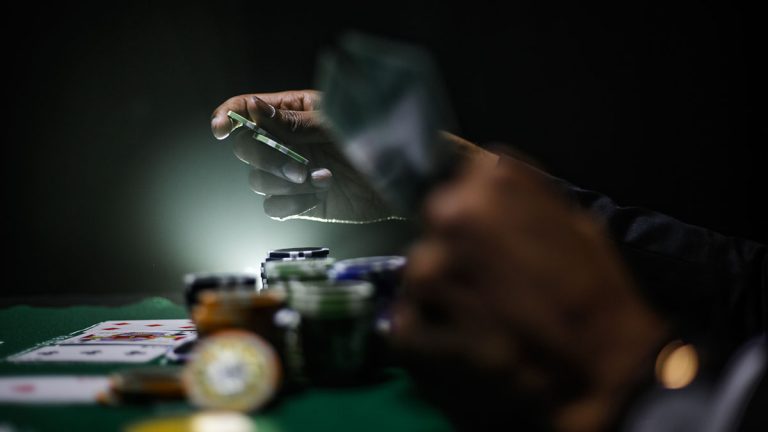 Decentralized finance (DeFi) has been clogging the Ethereum network, but not in the way most analysts would have guessed.

An architectural quirk in the most-used software version of Ethereum, Geth, has led to an uptick in the practice of spamming the network to secure trade profits over the last six months, according to Certus One co-founder Hendrik Hofstadt.

Transaction spamming is one of many reasons the average Ethereum user fee has increased some 800% since May, according to Coin Metrics. Ponzi schemes like MMM or DeFi’s general growth in 2020 are also to blame.

Hofstadt told CoinDesk that algorithmic trading firms have created bot swarms to watch the Ethereum transaction queue (called the mempool). These bots wait for large trades on DeFi platforms such as Uniswap. After they go through, the bots quickly place orders to take advantage of price movements in what is called “backrunning.”

Too many firms knew about this practice, though. So some firms switched up their tactics over the spring months by sending a wall of executions to crowd out others and secure a backrun order.

Rough modeling shows some $5.99 million in gas fees have been used to execute this trading strategy since April 2018, according to developer Philippe Castonguay. That’s about a week’s worth of typical Ethereum fees for useless transactions.

For trading firms, this translates into more fees overall but arbitrage profits into the hundreds of thousands, according to addresses provided by Hofstadt.

For the network, spamming crowds out other transactions. It also increases the average fee for everyone.

On July 29, the Geth team approved swapping the execution model to a first come, first served basis. Yet, it remains to be seen if mining firms will update to the new Geth version.

Hofstadt said miners could keep doing business as usual if they value the extra pocket change from DeFi traders more than helping out the network in general.