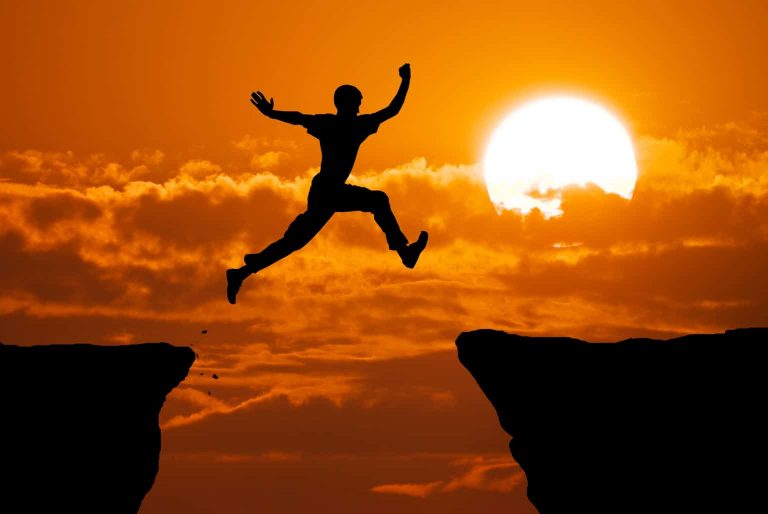 Litecoin (LTC) price has started a strong surge several days ago, which allowed it to finally breach a strong resistance level and hit a 4-month high. In fact, the coin has now reached the highest point it saw since the mid-March price crash.

Litecoin saw a strong surge in early 2020, starting with the price of $40, only to quickly rise to $60, and then $80. Following this great surge, the coin also saw a great correction that took it back to $60 in early March.

When the price crash hit, it went down, breaking numerous support levels, including the ones at $60, $50, and $40. Its price finally hit bottom at around $30, but soon enough, it started recovering.

The recovery saw it reach $40 in about a week, but breaching this support-turned-resistance took twice as long. Finally, LTC managed to do it, and $40 has been a major support ever since.

However, while this level acted as a major support, another one was a major resistance. The $50 mark held LTC price back from growing further up ever since the March crash, and while the coin reached it multiple times, its price was rejected whenever it got too close.

That finally ended yesterday, July 27th, when LTC price started another major surge which led it to $50, but it also allowed it to breach this level and go up to the next resistance at $55. The new price move inspired many to buy LTC in hopes of exploiting this excellent new opportunity.

This level once again rejected the price a bit, but LTC is still quite strong, currently making an effort to return back up.

Litecoin price recently started a rapid surge that allowed it to breach a resistance level at $50, which troubled it since April 2020. The level was finally broken, and while there are other obstacles, LTC seems to have the necessary strength to keep going.