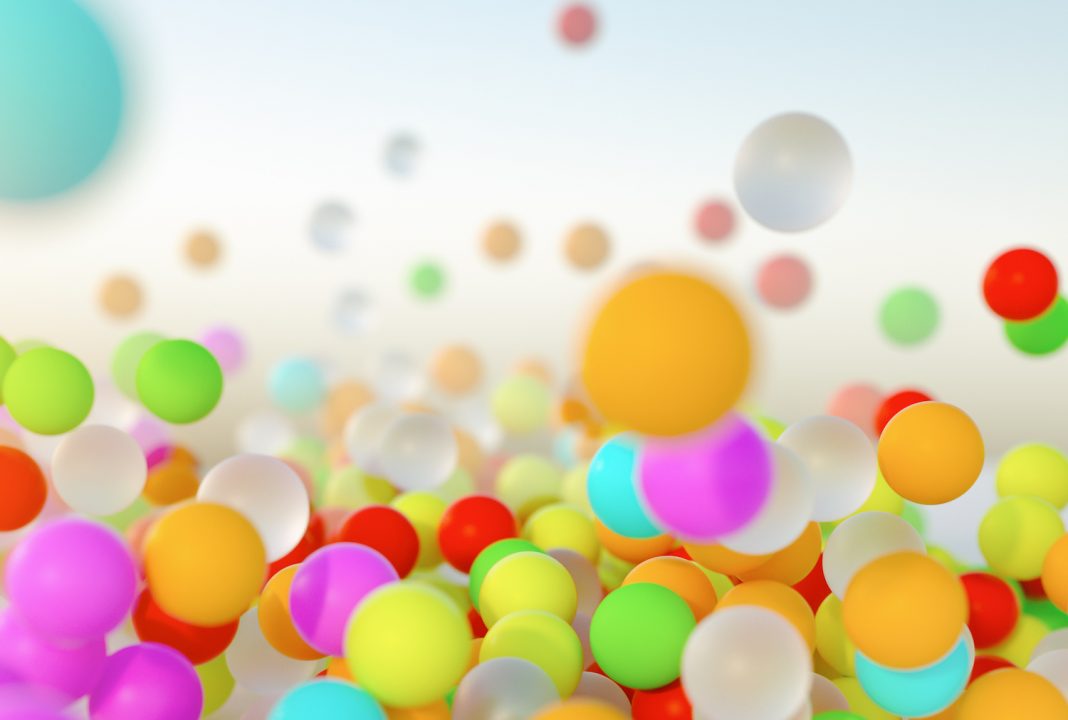 Levels of activity on Ethereum have peaked to their highest in two years, going by one metric.

The seven-day moving average of the number of active ether addresses rose to 405,014 on Friday – a threshold not seen since May 2018, according to data provided by the blockchain analytics firm Glassnode.

The increased ether activity could be associated with the explosive growth of Ethereum-based decentralized finance (DeFi) platforms, as well as the number of daily tether (USDT) transactions on the network.

At press time, about 3.1 million ether were locked in various DeFi applications, according to data source defipulse.com. Meanwhile, the number of daily USDT – the most used stablecoin – transactions on ether has increased by over 400% this year, as per CoinMetrics.

The heightened demand for ether from such use cases is expected by many to fuel a major bull run. So far, however, the cryptocurrency has struggled to decouple from bitcoin, the leading cryptocurrency by market value.

Ether, the second-largest cryptocurrency, is moving pretty much in tandem with bitcoin. The ether-bitcoin one-year correlation has risen to 89%, the highest on record, according to crypto derivatives research firm Skew.

While that’s true, ether’s active addresses metric is more reliable compared to that of bitcoin. “Active addresses are inflated on bitcoin because of the UTXO model,” tweeted to Anthony Sassano, SetProtocol product marketing manager and co-founder of EthHub, an open-source initiative founded by the Ethereum community.

UTXO stands for unspent transaction output. Under the UTXO model, bitcoin users have to use new addresses with each transaction. Meanwhile, Ethereum uses an accounts model, under which addresses get reused, as noted by Sassano.

Bitcoin’s daily active addresses recently rose to the highest level since December 2017, suggesting scope for a price rally to $12,000, according to Bloomberg analysts.

Ether jumped 6% on Monday to print its biggest single-day gain since June 22. However, a trendline falling from June 2 and June 24 highs is still intact.

If network activity is a guide, the cryptocurrency could soon breach the trendline resistance, currently at $246. That would signal a continuation of the rally from March lows below $100 and expose $289 (Feb. 15 high).