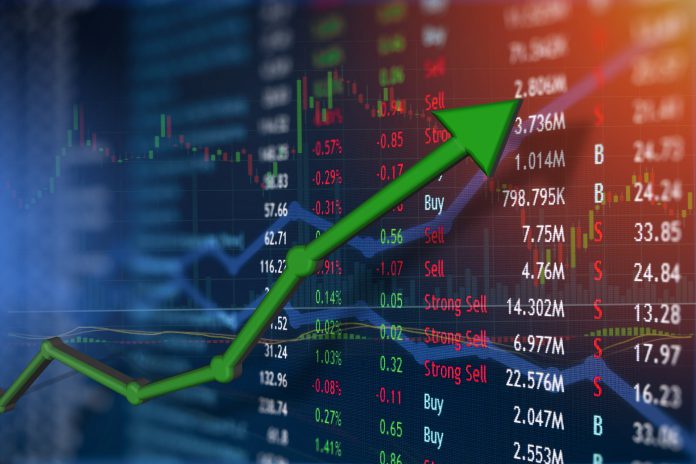 Ethereum (ETH) saw fireworks late this week as prices soared 13% out of an 8-week consolidation. The week’s gains sent prices to multi-month highs and left ETH testing levels not seen since February. ETH had shown subtle relative strength in recent weeks versus Bitcoin (BTC). BTC and ETH have been both consolidating for several weeks, however, ETH seemed to tip its hand last week when it finished toward the top end of the price range while BTC continued to consolidate toward low-end price support. BTC has lagged in the short term and remains range-bound, though it still managed to see gains of 5% for the week.

The Office of the Comptroller of Currency (OCC), an arm of the U.S Treasury (UST) that oversees banking regulations, came to a long-awaited conclusion in a hotly debated issue. The OCC has finally approved “national banks and federal savings associations of all sizes” to provide clients with custody of cryptocurrency. Regulations have long been a major hurdle in bringing cryptocurrencies to the mainstream, so any movement in the other direction is likely to be a net positive for investors.

Meanwhile, the globally coordinated effort to stimulate the economy continues.  The European Union (EU) approved a further stimulus of more than $800 billion euros this week, while the U.S Federal Reserve is expected to announce stimulus of at least $1 trillion. The news sent inflationary assets like precious metals higher. Metals were led by Silver, which can be tracked by the iShares Silver ETF (SLV). SLV rocketed by more than 16% on the week while Palladium ETF (PALL) rose more than 7%, and Gold ETF (GLD) racked up gains of more than 4%.

Next week, cryptocurrency investors will be watching further details about the OCC’s regulatory steps. The initial news came in the form of a letter from the senior counsel of the OCC. The decision is a milestone in an industry where custody was the domain of only specialized crypto-centric firms. Investors will also be watching further developments regarding any proposed stimulus in the U.S. From a technical point of view, Ethereum (ETH) and Bitcoin (BTC), the two largest cryptocurrencies, will be on watch. Bulls will want to see ETH hold the recent breakout level of around $250 while keeping a close eye on how price reacts to February resistance of $280. Meanwhile, BTC longs will want to see price follow ETH’s lead and breakout from the recent consolidation area (above $10,000).