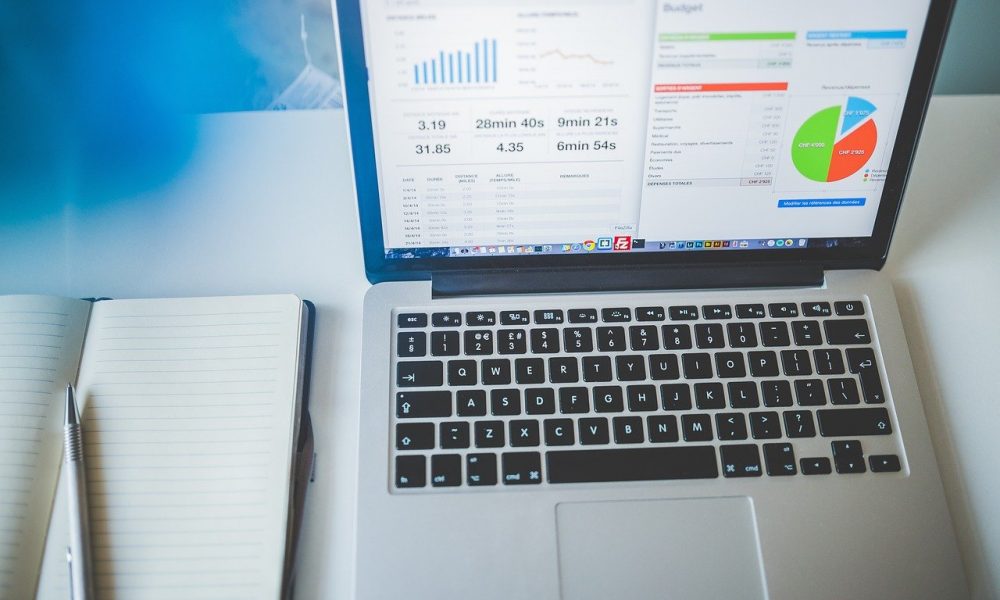 Bitcoin’s brief foray above its immediate resistance failed. Again. As always, the king coin’s movement down the charts had a ripple effect across the altcoin market, with other cryptos like Litecoin, EOS, and Brave’s Basic Attention Token feeling the heat too.

Litecoin, now the eighth-largest cryptocurrency in the market, hasn’t had a good 2020. While LTC began the year well, touching highs well past $80 on the charts, its recovery since the Black Thursday crash has been very slow. In fact, while the crypto did briefly touch its March levels, it fell soon after, with the crypto priced at $43.71, at the time of writing.

Corresponding to the dip in Bitcoin’s price, LTC fell to, with the altcoin falling by over 4% on the charts.

The downturn in the Litecoin market was evidenced by its technical indicators as while the Parabolic SAR’s dotted markers were observed to be well above the price candles, the MACD line was under the Signal line on the charts.

All’s not lost, however, as latest metrics suggest that over 60% of Litecoin’s supply hasn’t been touched in over a year, implying that despite poor price-performance, Litecoin’s investors are still hoarding a lot of it.

EOS, formerly one of the top-10 cryptocurrencies in the market, like Litecoin, has had a fairly good July. However, the bullish momentum in the market came to a halt abruptly when Bitcoin fell, with the crypto also falling by over 4% on the charts. At the time of writing, however, some degree of stability seemed to have permeated the EOS market, with the altcoin stalling its movement down the charts.

Here, it must be noted that EOS’s July uptrend came on the back of another fall that was also precipitated by Bitcoin. However, that wasn’t all, since it can be speculated that EOS’s market dip was associated with news that the PlusToken scammers had moved EOS tokens worth $67 million.

While the mouth of the Bollinger Bands remained wide, a sign of significant volatility in the near-term, the Relative Strength Index was dipping on the charts, moving towards the oversold zone.

Brave’s Basic Attention Token, a crypto ranked 33rd on the charts at the time of writing, was continuing to trade within the same price band it was trading in for the past 2 weeks. However, such movement has been punctuated by a series of sharp market dips, with the latest one corresponding to the king coin’s own movement. Priced at $0.24, BAT was still some way from its resistance on the charts which was observed to be at $0.21.

While the Awesome Oscillator pictured falling market momentum, with the same distinctly bearish, the Chaikin Money Flow was noting a sharp fall on the charts, a sign of capital outflows increasingly keeping pace with capital inflows in the market.

While BAT itself hasn’t been in the news recently, Brave made waves after many in the community speculated that it had sent legal threats to open source contributors.