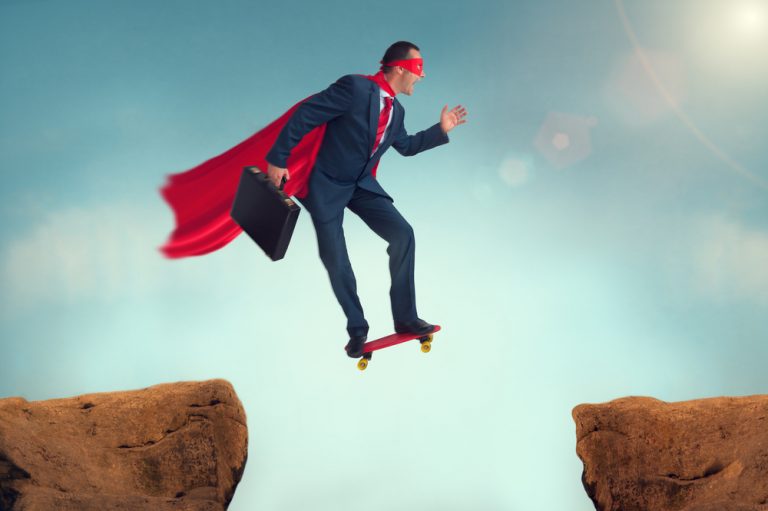 Ripple is holding a couple of important supports near $0.2800 against the US Dollar. XRP price is currently testing a crucial resistance near $0.2980, above which it could rally significantly.

After a sustained downward move, ripple found support near the $0.2800 region. A low is formed near the $0.2790 level and XRP price is currently correcting higher.

4-Hours MACD – The MACD for XRP/USD is slowly moving into the bullish zone.

4-Hours RSI (Relative Strength Index) – The RSI for XRP/USD is currently struggling to clear the 50 level.