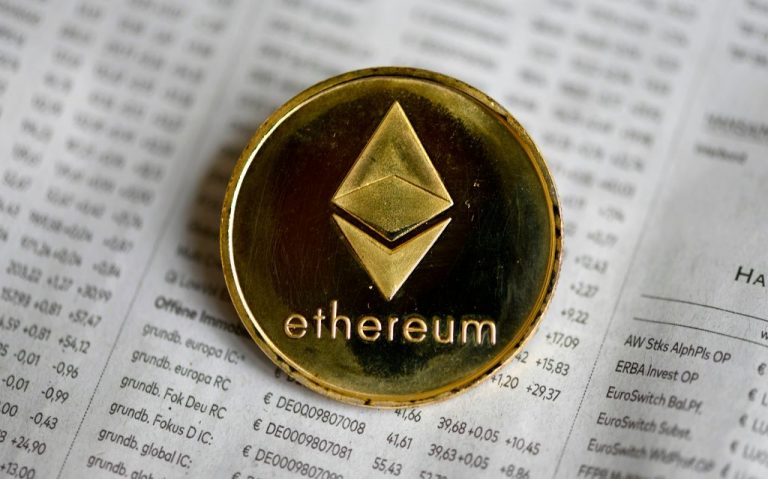 There are many token standards floating around in the blockchain universe with the ERC family of tokens the most popular. ERC stands for Ethereum Request for Comment which is how these tokens start their life. Anyone can come up with an idea or a proposal and then it is shared for feedback. If enough people like it, or it gains enough support, it then gets adopted on a broader basis. Here are three interesting standards that can help you speak the lingo.

ERC20: This standard was popularised in the ICO craze of 2017 and 2018 where digital tokens are created, from thin air I must add, following a standard format. Each token can be swapped or traded with the understanding that they are the same in kind and value to another. In other words, they are fungible or interchangeable. This is akin to shares in a company.

ERC721: Then along came CryptoKitties which essentially was an experimental game on the Ethereum blockchain where each kitten was represented as a unique token. Then meant that each crypto kitten was not the same as each other. Each kitten would have a different perceived value based on attributes such as colour or design, or maybe even cuteness! This then led to a class of non-fungible tokens and quite often referred to as collectibles or crypto-collectibles if you want to sound fancy.

With CryptoKitties, one could even breed them to create new unique kittens. You can think of their unique digital representation as their DNA where in the digital world, a Random Number Generator (RNG) would be added to mix the “DNA” of each kitten to produce a new unique offspring.

Another example could be art where each piece has a unique digital representation in the virtual world. But what if you wanted to collect art from different artists? Would my digital wallet have a unique token for all 200 different artists in my collection? Enter the multi-token standard.

ERC1155: This relatively new standard allows smart contracts to manage multiple types of tokens. Want to manage your 200-piece art collection? No problems. Want to add CryptoKitties to the mix? Sure. Want to add your ICO tokens as well? Be my guest.

In essence, a single deployed contract may include any combination of fungible or non-fungible tokens. The key motivation for this standard is to save on transaction costs. To transfer 200 art tokens, you would have to create 200 transactions because each ERC20 or ERC721 token requires a separate contract to be deployed. This multi-token standard allows just one contract to be deployed.

Gaming represents a rising popularity in the use of this multi-token standards where for example in the F1 Delta Time game, players can purchase tyres, transmission, suspensions, all digitally of course to make their car perform better. All of these can then be wrapped up in a single token and then potentially sold. It may sound weird to non-gamers but gaming fanatics know what I’m talking about!

It could be argued that Ethereum has become a victim of its own success in that the vast majority of Initial Coin offerings (ICOs) were launched using the Ethereum blockchain. Apart from Ethereum itself, which is the second most valuable Crypto – $25+billion, the third most valuable Cryptocurrency is Tether (a stable coin linked to the US$) valued at $9.6 billion. The concern is that as more of the ICOs move from development to actively being used and we see greater adoption of blockchain technology we could see the price of a transaction on Ethereum become so great that it does not become economical to use this blockchain.

There are firms such as Loopring, who are working on ways to use Ethereum in a more efficient and ultimately cheaper manner using a family of technology called Zero Knowledge (ZK). It is hoped that these new solutions will also be able to reduce the cost of transactions on Ethereum. A longer term solution is the launch of Serenity, which involves phases 0, 1, 1.5 and 2.0 over a multi-year time frame. (Phase 0 is targeted for this year). As part of the upgrades to the Ethereum Blockchain it is intended to increase the number of transactions from 15 per second to 1,000 per second.

As Serenity is slowly rolled out, we could see a whole new range of token protocols being launched and if confidence is renewed in Ethereum then it can be a strong contender to be the blockchain of choice for Security Tokens (STOs). The question is, will it also be used by governments or multinational firms looking to launch their own digital currencies?

In summary, ERC20 gave rise to a standard way to create many types of the same token. ERC721 defines a way to create lots of different types of tokens. ERC11522 brings both worlds together grouping all these tokens so that only one transaction is needed instead of many. These are all very niche-like and emerging applications but it is giving a sneak peek into a small area of blockchain that when adoption grows, so will the applications of it.

There is ongoing research into how to make Ethereum more scalable and transaction fee friendly with lots of hope pinned on the Serenity upgrade which, quoting from a shampoo advert from the 90’s, “it won’t happen overnight, but it will happen”.